If you visit Kerala for the first time this article may be useful to know more about Kerala foods and cuisine. Kerala offers different Vegetarian and Non Vegetarian foods to the tourists which are the mixture of local produce and the bounties of the sea.

Vegetarian food of Kerala is generally milder and blander in taste on the other hand non-vegetarian food savors various spices. The other particular fact of Kerala food is the usage of oil and its serving style. Mostly all food is cooked in coconut oil and served in the banana leaf. The particular use of coconut oil can also be for blunting the hotness of spices. At the end of the article if you wish to enjoy Kerala foods then we have best customized Kerala tour packages for you.

Every Thing About Traditional Food of Kerala:

Each dish of Kerala has some specific history with rich in nutritional values and taste as well. The flavor some dishes of Kerala have rich essence of spices that characterize its vast culture.

Kerala cuisine offers many delicious vegetarian breakfast dishes. Each dish contains a specific method of cooking. This breakfast is known as Kathaladakkal in the North Malabar area and Praathal in the rest of Kerala.

Sadya is a well known main course of Kerala’s cuisine. This main course is garnished with the set of curries, rice, sambar, parippukari, pachadi, khichdi, aviyal, puliyan, olan, kuttukari, kalan, Injikkari, rasam, paddadam, raita, two or three types of deserts, payasam etc. This dish will surely fulfill your hunger, even it is more than enough in one basket but the important thing is its making as it requires an expert hand. 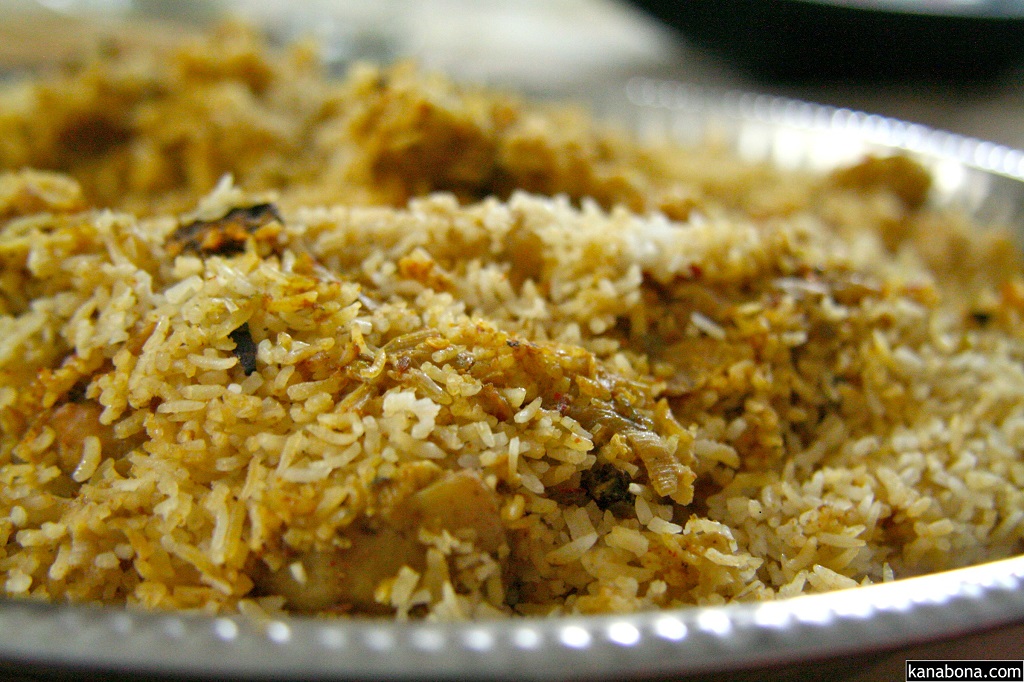 One of the most popular dishes of Kerala is its Biryani, called Malabar Biryani or Thalassery Biryani. It has some special aroma because of the special choice of rice i.e. Khaima rice and method of its preparation.

In most of the South Indian states, rice is considered as the staple food of Kerala and the central Kerala people prefers Tapioca commonly known as Kappa. This Kappa is served with fish curry or beef curry. Rice is considered as part and parcel of Kerala cuisine because Keralites love parboiled rice and can consume with one or more curries.

Kerala vegetarian dishes include rice with one main dish like rasam, sambar, puli-sherry, etc. The most important concern of Kerala food is coconut oil which is highly used in all types of food.The famous vegetarian dish of Kerala includes sambar, kaalan, thoran, aviyal, pulisherry, olan, puliinji, tapioca, etc. All the vegetarian dishes often consist of fresh spices and the flavor and aroma of these liquefied and crushed spices is commendable.

In the section of sweets and desserts, Kerala is famous for hot or warm deserts. Payasam is the most popular dessert of Kerala which is made by milk, coconut extract, cashews, dry grapes, sugar, etc. Though this Payasam can be made by different base constituents and be called different names like Paal Payasam made from rice, Ari Unda made from rice powder, Parippu Payasam made from dal and many more. In the sequence of Payasam, Semia Payasam is most famous in the Kerela deserts list. This dish is made of semia and milk. All these dishes use white sugar as base and jaggery or molasses as a common sweetening ingredient. 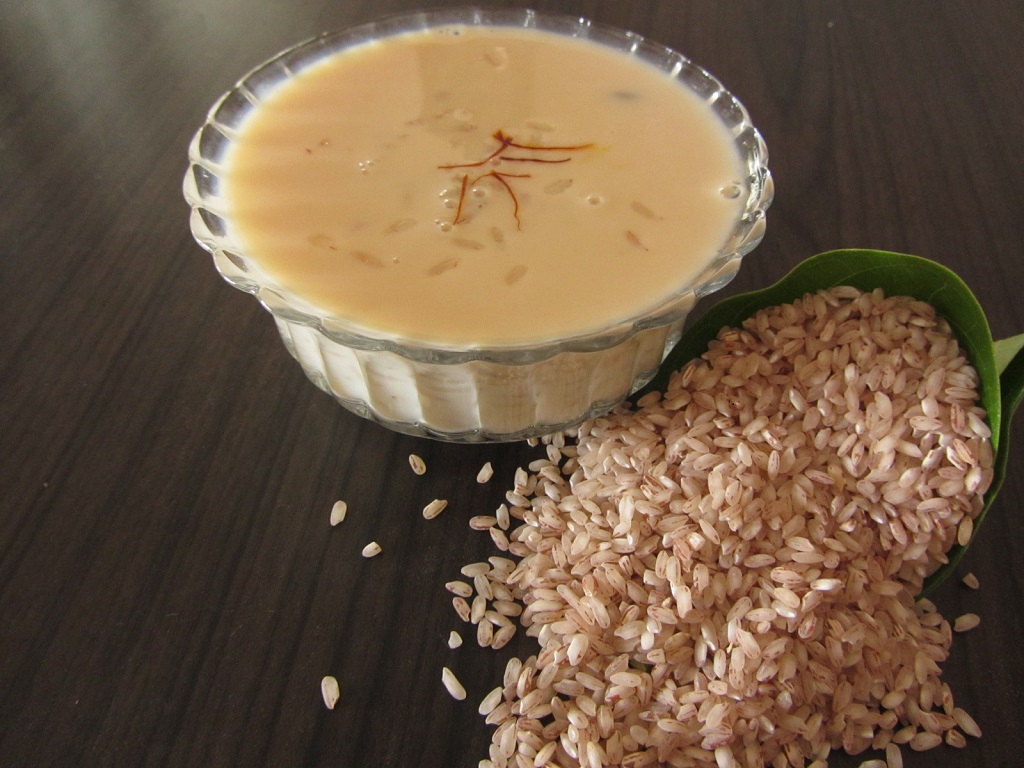 Other Popular Sweets of Kerala –

In short, Kerala fulfill every desire of your palate. Do you want to taste of Kerala food? Book your Kerala tour packages from SreesTours official website and enjoy the taste of Kerala sweets and deserts.