Planning for Kerala tour? Know About The Culture of Kerala Before You Go! 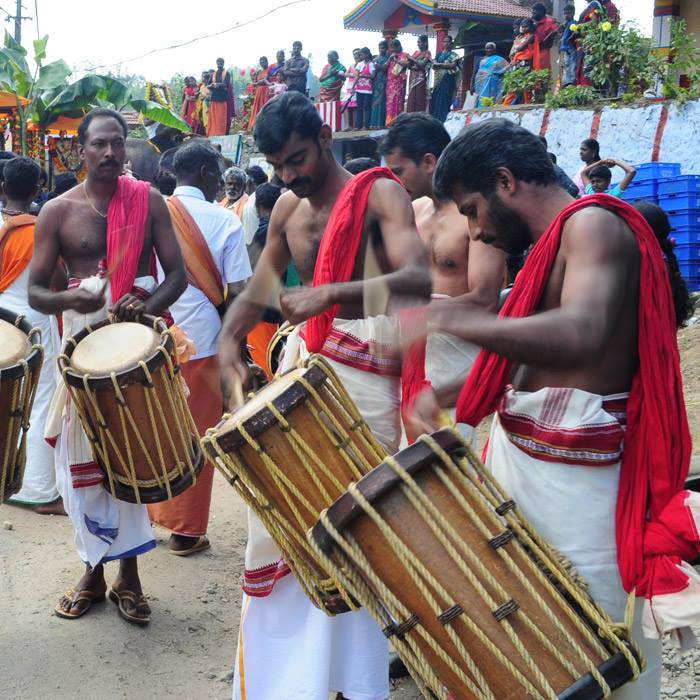 Are you going on Kerala tour? Understanding Kerala culture will help you to connect with local easily. In this article, I will share useful information about the culture of Kerala. Kerala is considered as a most cultured state. Its unique form of dancing, music, festivals, food and many more give a civilized essence to the tourists. Here we go!

Kerala is blessed with many art forms and dances and these dance forms are gaining popularity in all over the world especially Kathakali dance form. Apart from Kathakali, Theyyam, Koodiyattam, Thullal, Duffmuttu or Aravanmuttu, Kaikottikali or Thiruvathirakali, Oppana Dance, Thitambu Nritham, Margamkali are other popular dance forms of Kerala. Costume of Kathakali involves three qualities of nature that are satya, rajas and tamas. The background music of Kathakali is given by four instruments, Chenda, Chengila, Maddalam, and elathalam.

Kerala cuisines are highly characterized by the use of coconut. They like both vegetarian and non-vegetarian dishes equally. Food of Kerala cannot be imagined without use of chilies, mustard seeds, tamarind and asafetida. Some most popular dishes of south are Avial, Kalan, Olan, Thoran, Pineapple Pachhady, Semiya Payasam, Kappa, Idli, Masala dosa, Sambar, Coconut chutney and many more. Sea food is mostly admired in Kerala which you can consume with every meal. The most wonderful drink of Kerala is the tender coconut juice. 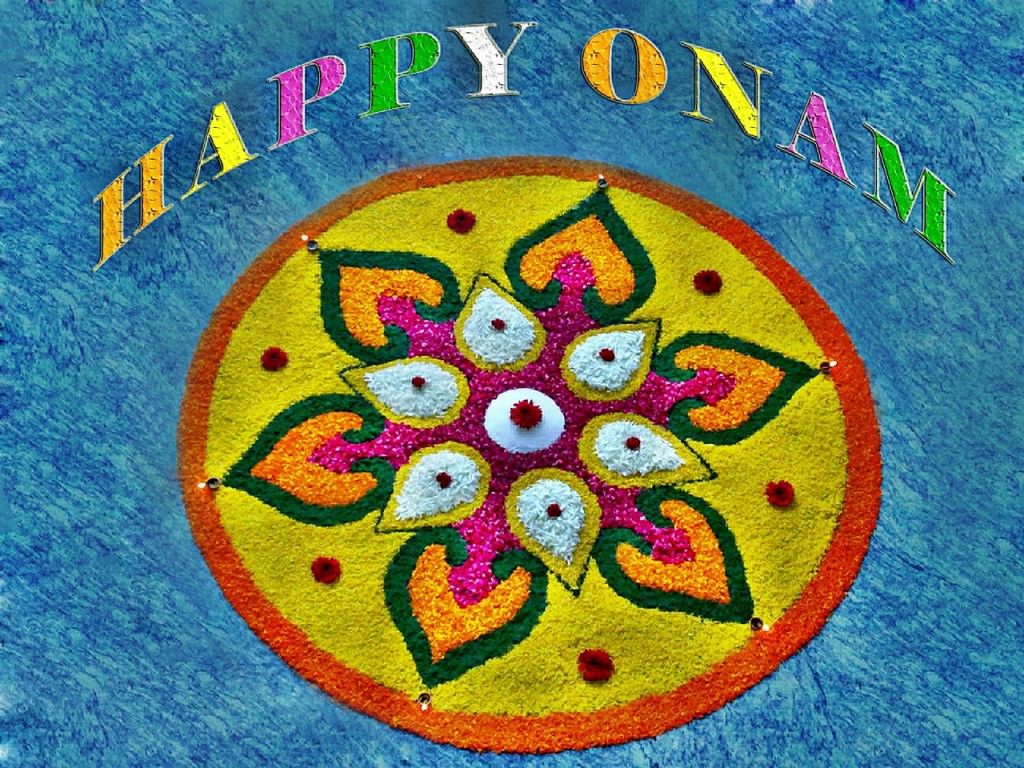 The most popular festival of Kerala is Onam, celebrated for the period of 10 days. This is a Hindu festival and falls in between the month of August and September. This festival is also known as the harvest festival of Kerala. Another important festival of Kerala is Vishu which is generally held on 14th, 15th or 16th day of April month. This day is considered as a most promising day to start any new thing.  Other major festivals are Navarathiri, Sree Padmanabha’s Arattu. Do you want to enjoy kerala’s festival? Book your Kerala tour during festival season.

Kerala people are known as Keralites. They are very simple and well cultured. They believe in simplicity and originality not in show off. They prefer to make a balanced diet even can say they are very health conscious. Keralites are very particular with their choices. Females dress up with the traditional attire called as Set Mandu (similar to sari) and the males dress up with the white mundu called as dhoti and shirt. But in cities men also wear pants and shirts. No specific outfit for the young generation, they can wear whatever they want to. Keralites are very open towards social and technological developments.

Kalarippayattu is a martial art form of Kerala. It is one of the several ritual games for the Keralites. Apart from this Kerala people also love theyyam and the poorakkali art forms. However in the modern times they are crazy about the Cricket, Badminton, Soccer, and Kabaddi.  Many great athletes who are excelled in the national as well as international level like Suresh Babu, T.C.Yohannan, Valsamma, P.T.Usha, Anju Geoge all are belong to Kerala. 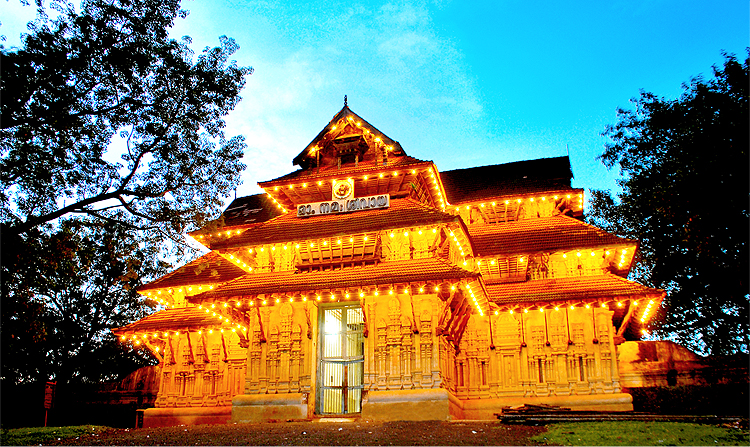 Kerala is connoted as a God’s own country due to its varied culture and tradition. Kerala is also called as the land of temples, mosques, and churches. The famous temples of Kerala include Aaranmula temple, Sri Padmanabhaswamy temple, Chottanikkara temple, Ambalapuzha temple, Vadakkunnathan temple, Ettumanoor temple, Guruvayoor temple, Lokanarkavu Temple Thiruvanaya Temple, and many more. Kerala has a realistic presence of God.

The unique features of Kerala made it a best tourist destination. The originality and the simplicity of the Keralites are really worthy of applause. Whatever you want to see, Kerala has everything in its lap. Book your Kerala tour package today from leading tours and travel operator in Kerala.