Munnar is one of the most favorite and famous hill station of God’s own Country – Kerala. It is located 1600 meters above the sea level and is the hot favorite honeymoon destination for newly married couples. Munnar hill station is paradise for nature cherishing people. It is also known for its other delightful attractions like Munnar Tea Museum, Munnar Echo Point, Wildlife Sanctuaries, Backwaters, Waterfalls, valleys and many more. Tourists have ample reasons to visit this beautiful Munnar Hill Station again and again. Visiting Munnar during Monsoon or Winter will give you best views which you may not witnessed in life time. 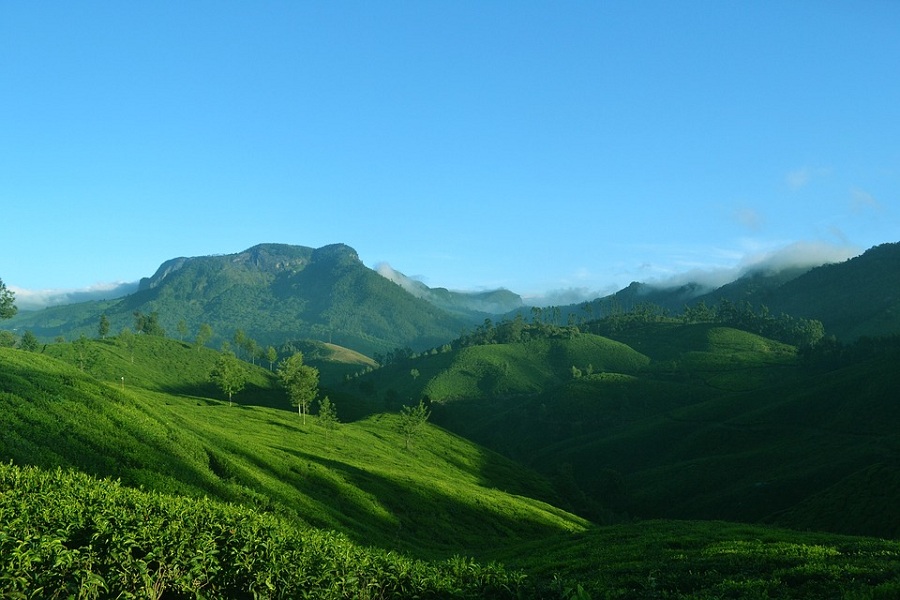 Recently, one more excellence and fascination is added to this dazzling spot and won – “Best Destination for Romance” award at the Lonely Planet Magazine Indian Travel Awards 2017. This award was presented by the Bollywood  Actress Diana Penty to Mr. P. Bala Kiran, Director, Kerala Tourism at the moment of 6th edition of the Award ceremony recently.

“It is the euphoric moment for Kerala Tourism. It is overwhelming that Kerala is being considered the most preferred destination among Indian Travellers. Kerala Tourism will continue to keep up the momentum. Kerala is witnessing the steady progress in domestic as well as foreign tourist arrivals since the year 2011.”

He further continued his speech by talking about the tourist arrivals escalation. He said, “The foreign and domestic tourist arrivals in Kerala are escalated by 6.23% and 5.67% respectively in the past year.”

The expert panel had nominated destinations across the country for different set of categories such as romance, culture, adventure, wildlife, food, drink, etc.  based on industry parameters. Selection of winners was done based on online -based readers’ survey.

Prior, in 2010, the tea and spice town in Idukki district in Kerala was voted as the second best tourism destination in Asia by TripAdvisor’s 2010 Traveller’s choice destination Awards. It is one of the captivating attractions of Kerala.